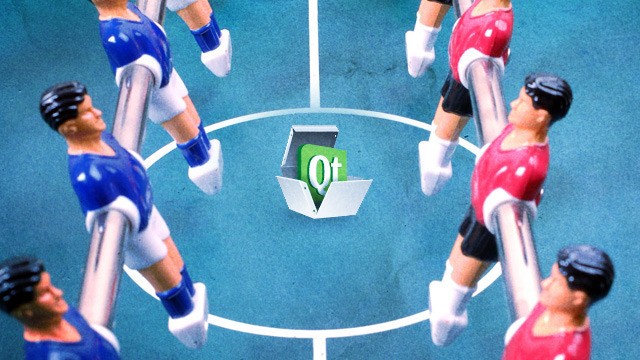 The Qt development toolkit is undergoing a major overhaul. The developers behind the project announced the availability of the Qt 5 alpha release this week. It's a key milestone on the path to the official launch of Qt 5, expected to occur later this year.

Qt is an open source toolkit designed to support cross-platform desktop and mobile application development. It provides libraries, user interface controls, and other components. Qt was originally created by Trolltech, a Norwegian software company that Nokia acquired in 2008. Nokia subsequently relicensed Qt under more permissive terms and transitioned the toolkit to a community-driven open governance model.

The rise of Qt Quick

The update to Qt 5 will bring many significant technical and philosophical changes to the toolkit. The developers aim to transition the focus of Qt away from the traditional widget system (based on QWidget C++ classes) in favor of Qt Quick, a declarative scripting framework for building rich interfaces. This change will gradually shift Qt application developers away from the toolkit's C++ roots.