On the up/down bandwidth asymmetry.
--- 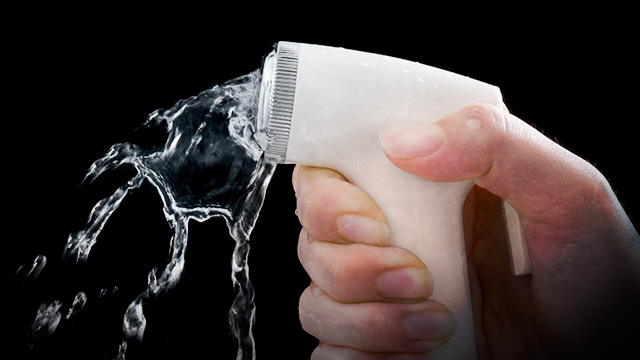 Consumer broadband connections in the US are almost all "asymmetric" connections—that is, out of the total amount of bandwidth available, more bandwidth is allocated to the "download" direction than to the "upload" direction. This decision made sense 15 years ago when DSL connections were first gaining momentum. The Internet—and specifically the World Wide Web—was far more of a consumption-oriented construct then. People were far more interested in reading or watching content than in putting up their own. We wanted, needed, fast download speeds, and broadband providers jumped at the chance to differentiate themselves from dial-up ISPs by offering fast always-on connections and by using as much of that bandwidth as possible to send data to users.

The story today is very, very different. Download speeds are still important (by some estimates, just a bit under half of all Internet traffic is from people watching Netflix and YouTube videos), but it's become far easier to create content too. The ability to actually share anything that you've created relies on being able to upload that content.

Slow upload speeds are a problem even my mother has commented on—and when my mother starts commenting on a technical issue, that's when I know that it's absolutely a mainstream concern. She enjoys making videos of things she's painted and of new plants in the backyard garden, then uploading those videos to YouTube to share with her friends. But she's stymied by how long it takes to upload her videos, even if they're relatively short. She and my father are trapped by Comcast into an overly expensive residential cable modem plan with a grossly asymmetric download/upload ratio. Explaining the problem to her yielded the common sense observation, "Well, that's just stupid. How am I supposed to share videos if it takes longer to get them to YouTube than it does to film them in the first place?"