Imagine that the government recorded 1.5 % of all phone calls, and all texts, and knew more about what people said on phones than AT&T. 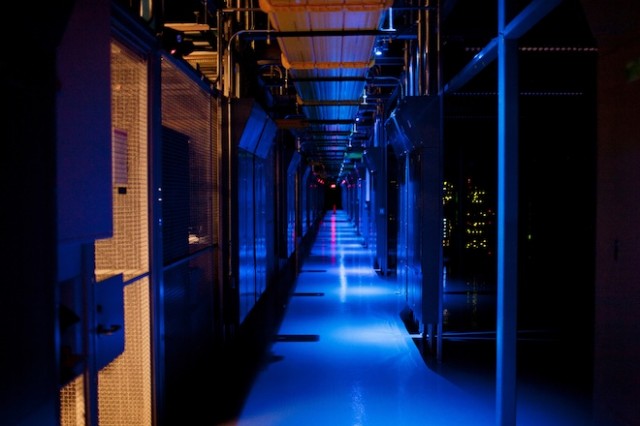 In a memo issued last Friday, the National Security Agency (NSA) provided details of its ongoing network surveillance operations intended to assuage concerns about its scope, content, and oversight. As Ars' Cyrus Farivar reported, the NSA tried to set the context of its activities with a Carl Sagan-like metaphor:

According to figures published by a major tech provider, the Internet carries 1,826 Petabytes of information per day. In its foreign intelligence mission, NSA touches about 1.6 percent of that. However, of the 1.6 percent of the data, only 0.025 percent is actually selected for review. The net effect is that NSA analysts look at 0.00004 percent of the world's traffic in conducting their mission—that's less than one part in a million. Put another way, if a standard basketball court represented the global communications environment, NSA's total collection would be represented by an area smaller than a dime on that basketball court.

The numbers are no real surprise—we've already discussed how the laws of physics would make it impossible for the NSA to capture everything, or even a significant portion of everything, that passes over the Internet. But they're also misleading. In the world of deep packet inspection, verbs like "touch," "select," "collect," and "look at" don't begin to adequately describe what is going on or what information is extracted from traffic in the process. Considering all that's within what flows across the Internet, 1.6 percent could hold a significant portion of the metadata describing person-to-person communications.

The dime on the basketball court, as the NSA describes it, is still 29.21 petabytes of data a day. That means the NSA is "touching" more data than Google processes every day (a mere 20 petabytes).