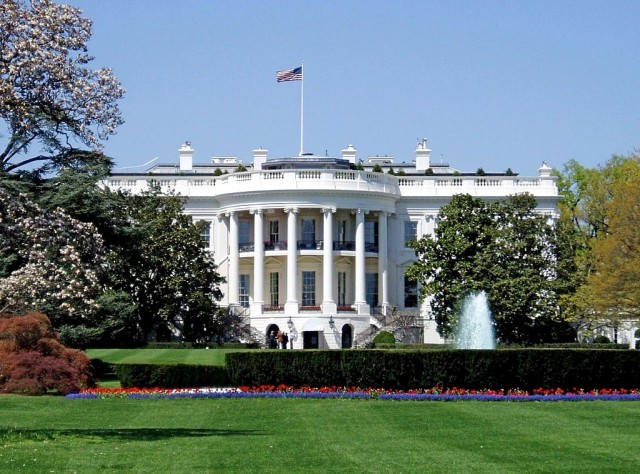 Broadband Internet service "has steadily shifted from an optional amenity to a core utility" and is now "taking its place alongside water, sewer, and electricity as essential infrastructure for communities," says a report released by the White House yesterday.

The report was written by the Broadband Opportunity Council, which was created by President Obama and is chaired by the heads of the Commerce and Agriculture departments. In an accompanying blog post, the White House touted Obama's "leadership" in expanding broadband access but said that nearly 51 million Americans still cannot purchase wired broadband with download speeds of at least 25Mbps.

The statistic was based on data from 2013, so things may have improved since then. But it's time for a government-wide effort to expand broadband deployment and adoption, the White House blog post said. The Council "review[ed] every major Federal program that provides support for broadband, from the Department of Housing and Urban Development and Health and Human Services to the Department of Justice," noted the Obama administration. The report made several recommendations, and federal agencies have committed to the following: