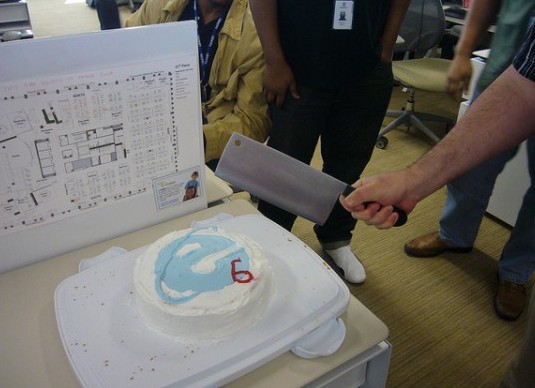 The developers behind the popular jQuery JavaScript library recently published a blog entry with details about the project’s development roadmap. In the note, they announced plans to drop support for legacy versions of Microsoft’s Internet Explorer Web browser in jQuery 2.0

The 2.0 update is expected to release next year. Web developers need not worry, however, because the jQuery team has a plan to ensure that old versions of IE are still supported. A separate 1.9 release to be issued in parallel will leave legacy IE support intact.


The jQuery library is extremely popular among Web developers and is used on some of the largest sites on the Internet. It provides a number of convenience methods and utility functions that dramatically simplify DOM manipulation and other tasks that are common in modern Web applications.