New senses for the web

What if web apps could see? What if they could hear? In today’s Chrome Stable release, when you give them permission, they can.

The getUserMedia API also allows web apps to create awesome new experiences like Webcam Toy and Magic Xylophone. In Chrome Web Lab, if you're on the latest version of Chrome, the Sketchbots experiment uses getUserMedia to let you take a picture of your face, which is then converted to a line drawing and sent to a robot in the Science Museum in London. The robot then draws out your portrait in a patch of sand, which you can watch live on YouTube and visitors can watch in person at the museum. It’s just about as crazy as it sounds, and twice as cool. 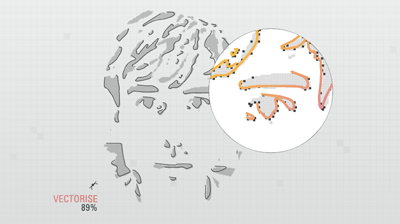 Once you've taken your picture, it's transformed into a line drawing a robot can understand using HTML5 canvas. 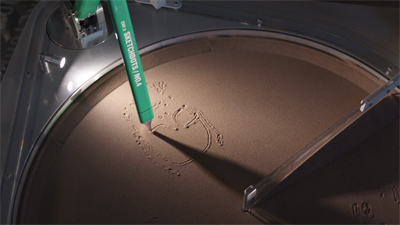 Your portrait is then drawn by one of the eight Sketchbots in London. You can choose to be sent a video of the whole process.