Apple is incentivizing the development of html5 as an alternative to the app store's 30% cut. 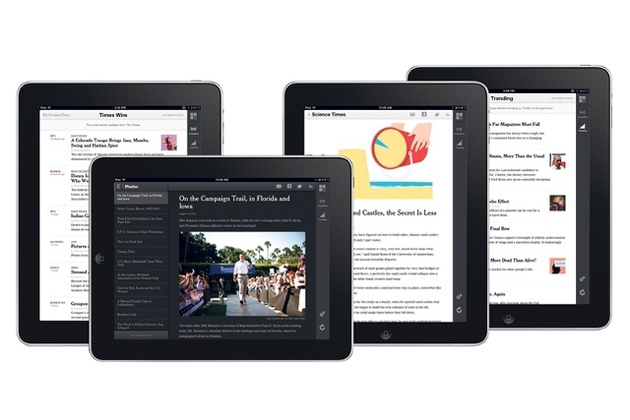 Today, The New York Times announced a new HTML5 web app for the iPad, likely introduced in an attempt to avoid Apple's 30 percent cut of in-app purchases. The Times did state that "subscribers have told us they are interested in trying new ways of reading The Times across a variety of platforms" which may indicate intent to extend the new web app to Android and Windows 8. We've reached out to The New York Times for more information on future development plans. The web app for iPad is currently available to digital subscribers, and can be accessed using Safari.

We developed the app as part of our NYT Everywhere Strategy—which...