Creating a native experience seems to require abandoning the browser itself as platform: these apps will only work on google's proprietary toolset. That said, google seems committed to ensuring that toolset exists on all major OSs.
***
// published on The Verge - All Posts // visit site 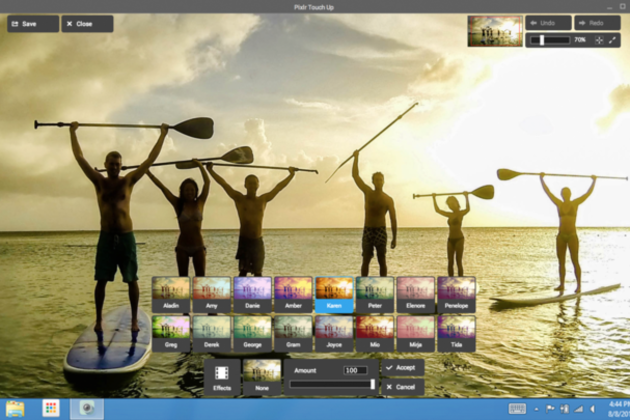 Today, on Chrome's fifth birthday, Google is announcing the rollout of what it's calling Chrome Apps. Don't feel bad if you're confused by the name. Chrome has been serving up web apps since 2010 when the Chrome Web Store opened up alongside the launch of the Chrome OS. Chrome Apps, however, are different than what's been offered before. They comprise Google's bid to elevate the browser into a true app platform — one that it thinks could one day be a legitimate rival to Windows, OS X, and someday iOS and even Android.