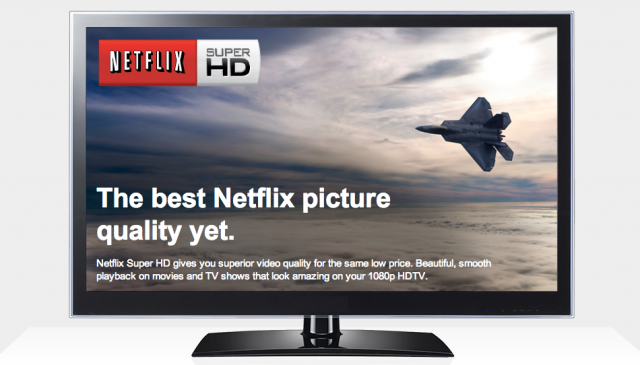 In our recent article "Why YouTube buffers: The secret deals that make—and break—online video," we described how battles between ISPs and streaming video providers can have a dramatic impact on video quality in customers' homes.

But there are exceptions, mostly among small ISPs. RCN, a regional provider in Chicago, Boston, New York, Washington, DC, and parts of Pennsylvania, took Netflix up on its offer (called Open Connect), and its decision is justified by the data. Netflix has published its first regional speed index, just for the Boston area, and it showed that "the average speeds for Netflix streams on the RCN network in Boston outperformed other Internet Service Providers (ISPs) by as much as 70 percent. This means that those Netflix members who were also RCN customers enjoyed better picture quality, quicker access to their favorite TV shows and movies, and more reliable playback delivered via the Internet from Netflix, especially during peak viewing hours."