Find: A major internet backbone company is about to make a lot of websites load much faster 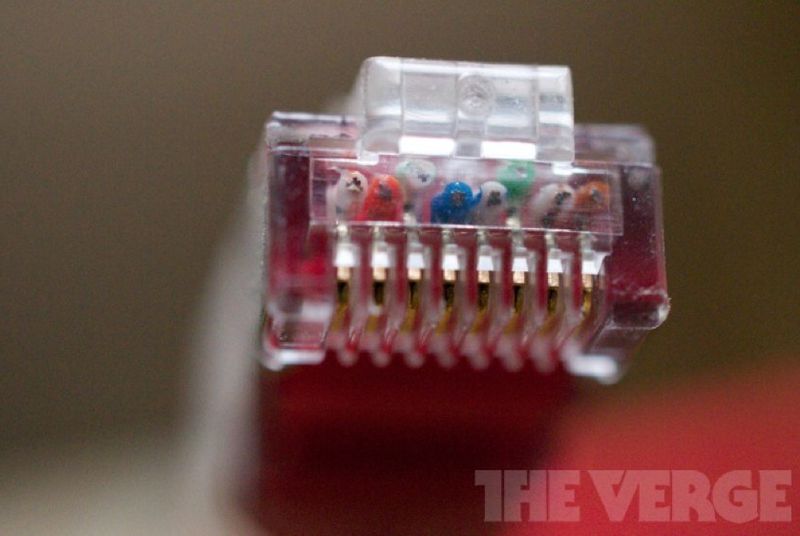 In February, web engineers released a way to move information over the web. Called HTTP/2, the new protocol is designed to make web traffic faster and more efficient. In the months since it was formally approved, the challenge has been getting the rest of the web to use it.
Today, the protocol is taking a big step forward, thanks to a new deployment from the content distribution network CloudFlare. Starting today, HTTP/2 will be available by default to all the company's customers, more than doubling the adoption for the fledgling web standard. CEO Matthew Prince says the company has been rolling out support for the protocol slowly over the past week, and company scans indicate three out of four sites using HTTP/2 on the Alexa top...
Continue reading…
Posted by Ben Watson at 11:24 AM